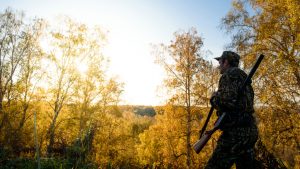 The deputy head of the Moscow department of the Federal Migration Service of Russia, Nikolai Azarov, died tragically on Wednesday while hunting, the department reports on its website.